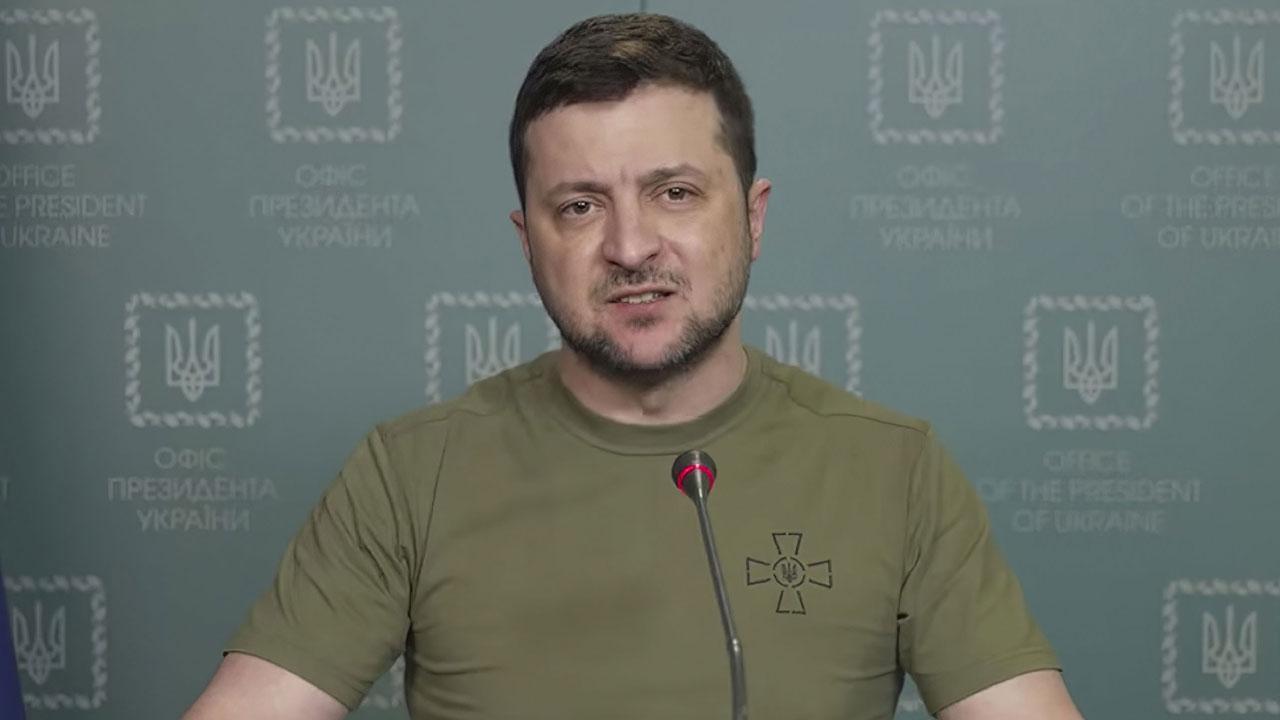 In his virtual address on Monday, Zelenskyy said: “I reiterate that if you do not close our sky, it is only a matter of time before Russian missiles fall on your territory, on NATO territory, on the homes of NATO citizens.”

He spoke a day after thirty-five people were killed and more than 130 injured when Russian troops launched airstrikes on a military training ground, near the border with NATO member Poland.

The Ukrainian President also said that he had warned NATO that without preventive sanctions, Russia would begin a war and that Moscow would use Nord Stream 2 as a weapon.

“I had warned NATO that without preventive sanctions, Russia would begin a war & that Moscow would use Nord Stream 2 as a weapon,” he said.

Earlier Russia claimed that it killed 180 “foreign mercenaries” in a missile strike on Yavoriv military training ground in western Ukraine, according to a media report. Kyiv, however, denied the report terming it “pure Russian propaganda”.

Meanwhile, Zelenskyy said that in a discussion with European Council President Charles Michel, special attention was given to the further negotiation process on Ukraine`s EU membership.

“Regular international talks. With President of the Council @eucopresident, we discussed the issue of increasing financial support for and sanctions pressure on the aggressor. Special attention was paid to the further negotiation process on Ukraine`s EU membership,” Zelenskyy tweeted.

He spoke with UK Prime Minister Boris Johnson and Petr Fiala Prime Minister of the Czech Republic and spoke about Ukraine`s struggle against Russian aggression.

This story has been sourced from a third party syndicated feed, agencies. Mid-day accepts no responsibility or liability for its dependability, trustworthiness, reliability and data of the text. Mid-day management/mid-day.com reserves the sole right to alter, delete or remove (without notice) the content in its absolute discretion for any reason whatsoever