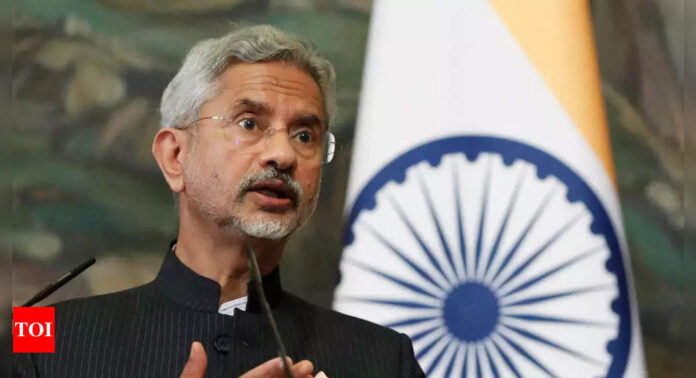 It was my privilege to welcome my friend Hon. EAM of India Dr. S. Jaishankar in Colombo. I thank him for the genero… https://t.co/Bwy7ufbaON

On Friday, he will meet Sri Lanka’s president and prime minister.
During the visit, the neighbours are also expected to sign a Memorandum of Understanding for a renewable power project covering three islands in Sri Lanka’s north, sources have said.
The country of 22 million has grappled with challenges over the past year ranging from a shortage of foreign currency to runaway inflation and a steep recession, in its worst such crisis since independence from Britain in 1948.
(With inputs from agencies)