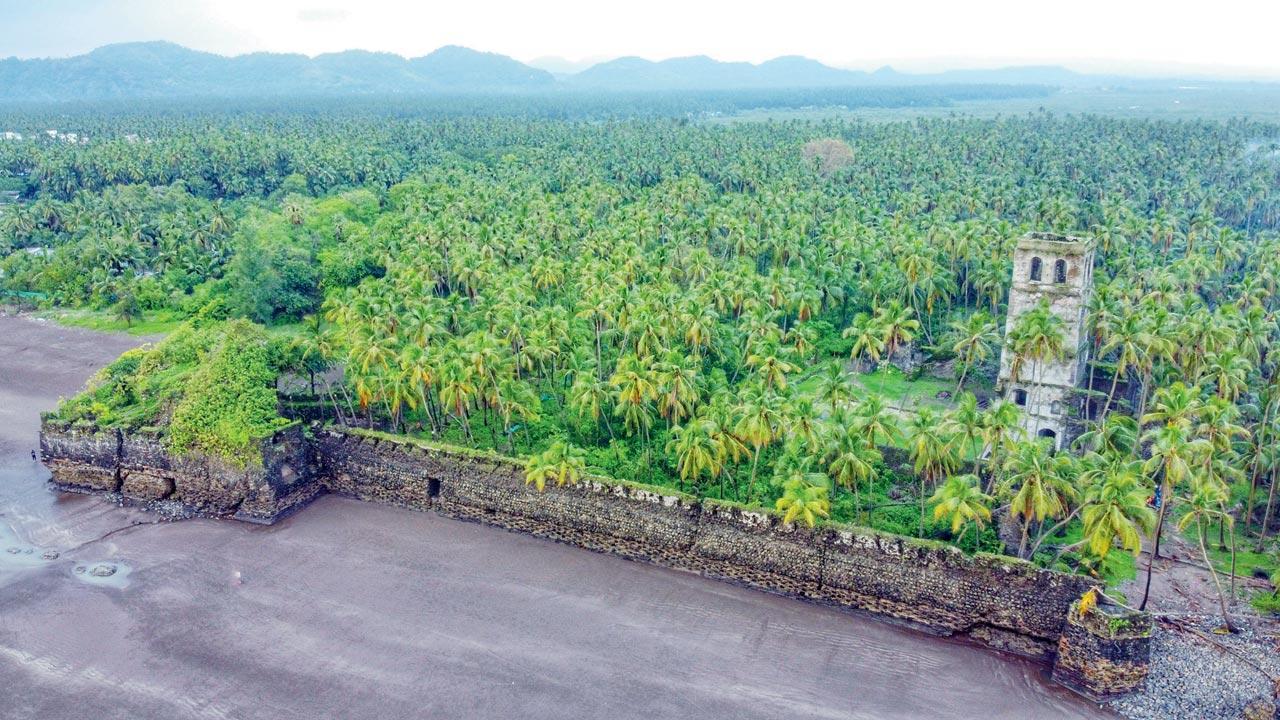 In recalling important trading ports, how often is it that Chaul makes it to the list? About 2,500 years ago before the formation of Bombay, a town called Chaul, all of 10 sq km, was a major international trading port, harbour and centre of maritime activity. Located approximately 125 km away from the city in Alibaug, or 70 km if you take the ferry, Chaul is now a popular tourist destination. Using this as an opportunity, Prashant Gharat, archaeologist and researcher, aims to ensure visitors are cognisant of the history of the ancient port. Gharat will be hosted by Maritime Mumbai Museum Society to deliver an online talk, titled Chronicles of Chaul, that will take listeners through the timeline of the port when it was operational between the third century BC and 17th century CE. 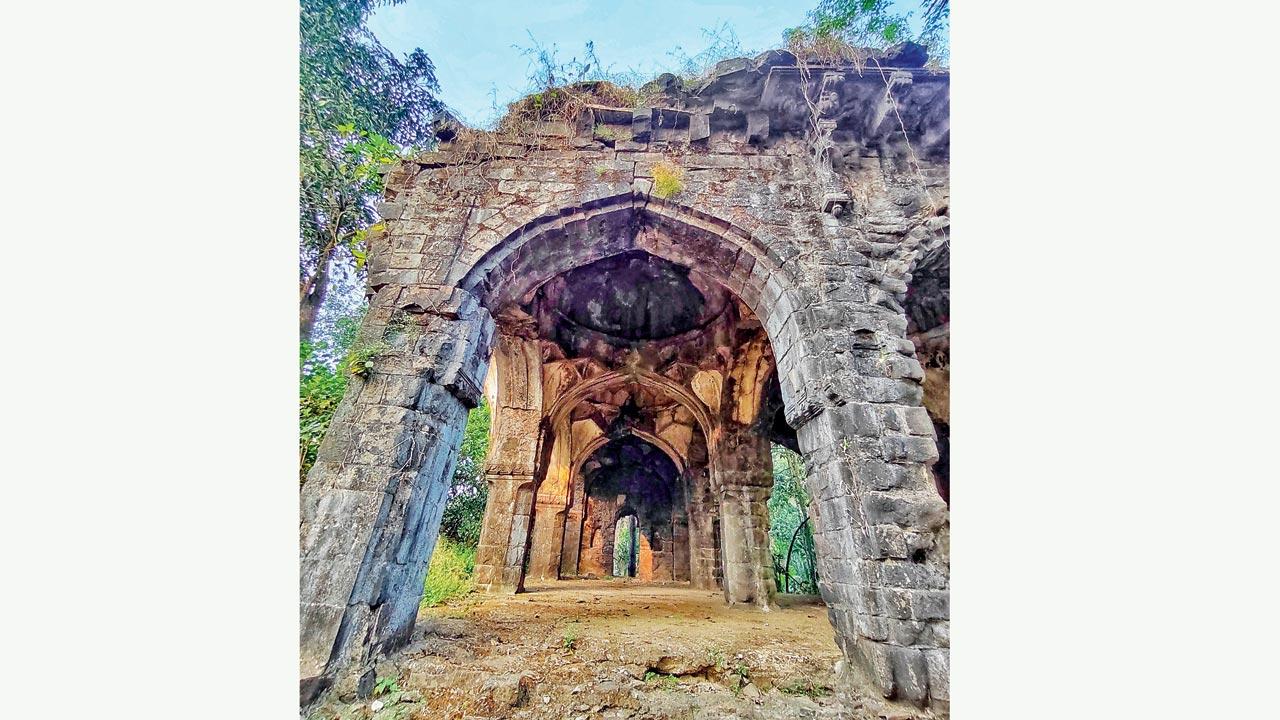 Mumbai-based Gharat will make virtual halts at various monuments and heritage points to map its history as it passed through the hands of different dynasties and cultural influences facilitated by international trade. He tells us that all of these artefacts and monuments depict how well-connected Chaul was with international trading ports and other countries such as China, Africa and the Middle East. The 38-year-old shares that even today, while conducting heritage walks at Chaul, he finds pieces of Chinese blue and white pottery. “These findings analyse the migration and assimilation of communities from various regions to Chaul, which has shaped the socio-cultural evolution that probably acted as the base of the cosmopolitan community in Mumbai.” What catches our eye are the places of worship; Gharat points out through pictures of a mosque, synagogue and temple, the religious history of Chaul which includes Buddhism, Islam, Zoroastrianism, Hinduism, Judaism and Christianity. He adds, “There are written references of Chaul right from the first century CE by traders and travellers. Take for instance an inscription at Kanheri Caves that mentions donations made by a goldsmith from Chaul. Imagine how well-connected and wealthy Chaul was to have donated to a Buddhist monastery some 150 km away; think about the means of travel 2,500 years ago, too.” 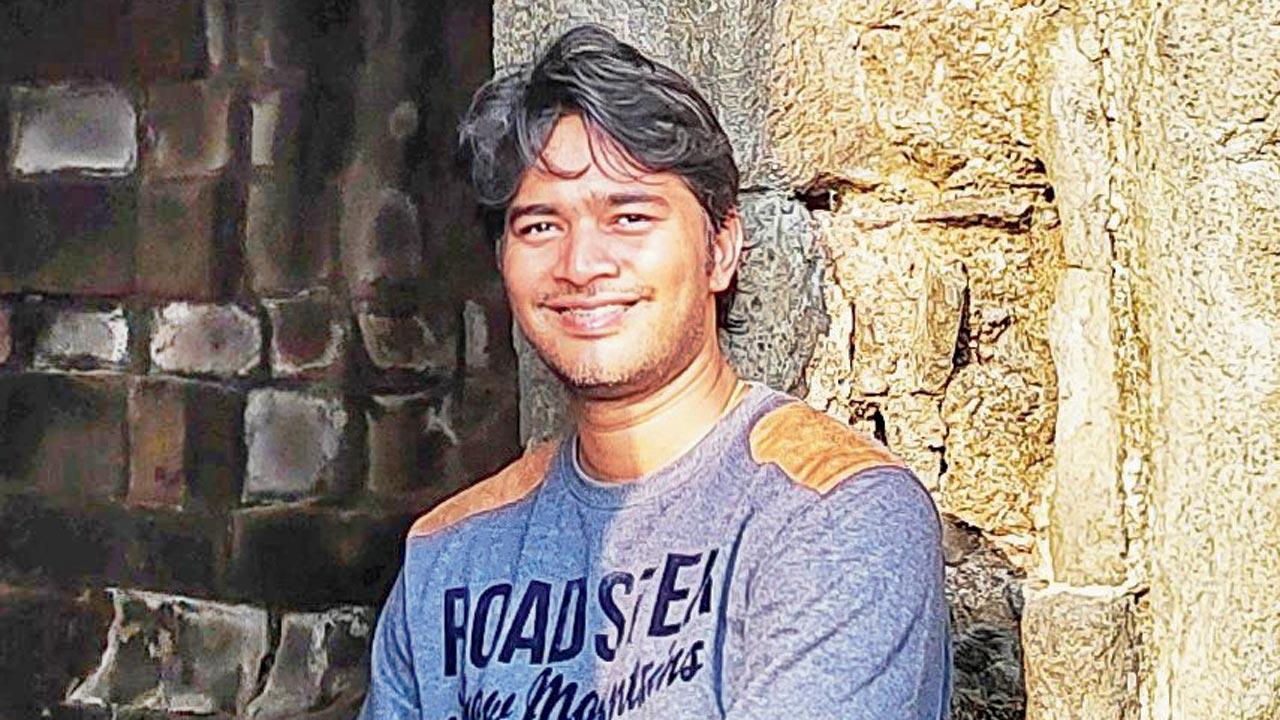 Speaking about Chaul as a tourist spot, Gharat expresses that it’s always important to move from negligence to appreciation of a place as its visitor. Head of the outreach programme, Anita Yewale, notes, “Getting the newer generation to speak about it is great because they have a new way of looking at and questioning history, and establishing new connections between the past and the present.”

Proud to be Born in Norway but Indian Heritage has Influenced My Soul, says Young Globetrotting Norwegian Politician Himanshu Gulati

UK-India Business Highly Optimistic Ahead of the G7 Meeting: UKIBC