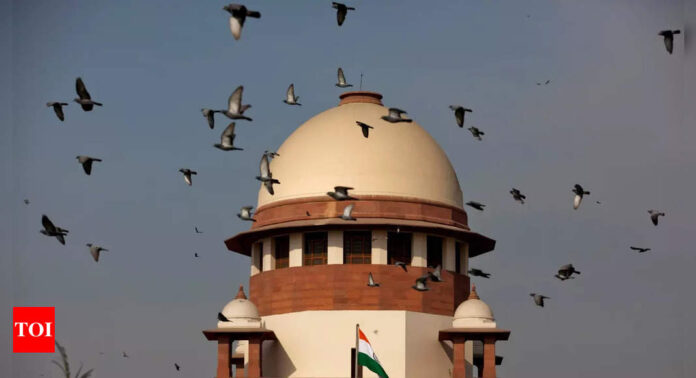 THIRVANANTHAPURAM: Kerala Finance Minister K N Balagopal on Monday said the Supreme Court verdict upholding the Centre’s 2016 decision to demonetise the Rs 1,000 and Rs 500 denomination notes only looked into its legal and technical aspects. The minister said practically the economic and social impact of the Union government’s decision was very serious and was detrimental to the growth of various sectors, the minister said.
“It ruined for some time many areas of the economy,” he told PTI.
He said the serious impact that demonetisation had on India’s social and economic growth has been proved in the studies by various economists and financial experts.
“The economic growth was affected. Many sectors’ growth was detrimentally impacted by demonetisation,” he said.
Earlier, speaking to reporters after the verdict was delivered, the minister said that the apex court only examined the legal aspects of the decision making process, but the fact remains that the adverse impact of demonetisation on the commercial, service agriculture and various other sectors was continuing.
“There is no solution in the verdict to the financial crisis that resulted out of it (demonetisation),” Balagopal said.
Its impact would also be seen in the future, he added.
He further said that there was also difference in views among the judges of the Constitutional bench which delivered the verdict as one of them said that demonetisation ought to have been done by way of legislation.
The minister said that the Centre in 2016 took the decision to demonetise the two denominations to address the issue of black money and its use in terrorist activities.
“However, 99 per cent of the currency issued in those two denominations came back to the RBI. Therefore, what the central government sought to achieve never happened,” he contended.
Balagopal said that was one of several decisions taken by the Centre under the BJP’s leadership that have adversely affected the states and the general public.
After demonetisation, they are now going forward with monetisation — to sell off the public sector undertakings and enterprises, he contended.
Meanwhile, former Kerala Finance Minister Thomas Isaac said the apex court upholding the Centre’s decision “does not make it (demonetisation) a less Himalayan blunder”.
He contended that demonetisation “torpedoed” India’s 8 per cent growth and resulted in a national GDP loss of nearly Rs 15 lakh crore.
“SC’s majority decision that demonetisation was legal, does not make it a less Himalayan blunder that torpedoed India’s 8 per cent growth, resulted in a national GDP loss of nearly ₹15 lakh crore and horrendous suffering to the people. Those responsible shall be tried in people’s court,” Isaac tweeted.
The Supreme Court in a 4:1 majority verdict on Monday upheld the government’s 2016 decision to demonetise the Rs 1,000 and Rs 500 denomination notes, saying the decision-making process was not flawed.