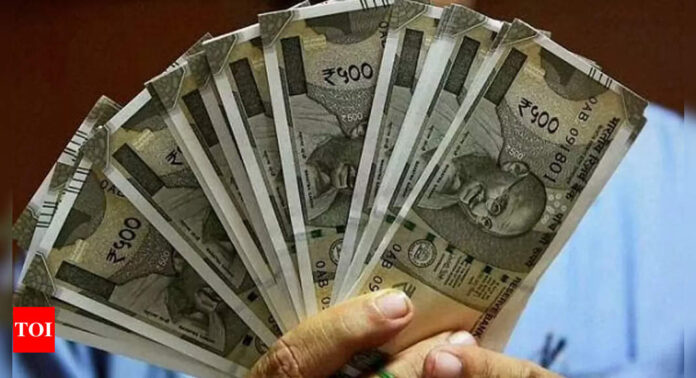 JAIPUR: The Anti-Corruption Bureau (ACB) on Wednesday asked its officials not to reveal names and photos of bribery case accused and suspects until they are convicted by court.
In an order issued shortly after he assumed additional charge as the ACB chief, Hemant Priyadarshy, Additional DG-ACB, said only the rank or designation, and the department of the accused should be shared with the media.
Opposition BJP targeted the state government over the order, while questioning its intention.
Priyadarshy, however, said according to the guideline of the Supreme court, the name and photo of the accused cannot be publicised unless proven guilty. “There is a legal backup behind the order,” he told PTI.
He was given additional charge as DG on Wednesday. The post fell vacant after BL Soni retired on December 31.
In the order, Priyadarshy directed all chowky in-charges to not reveal the name and photo of the accused and suspects unless they are convicted by the court.
BJP state president Satish Poonia tweeted a copy of the order and said the Congress is with the “corrupt and the corrupt is with the Congress”.
Terming the order a ‘Tughlaqi Farman’, Deputy Leader of Opposition Rajendra Rathore said the freedom of the press is being violated by the order.
It has been passed to to give protection to the corrupt, he alleged.