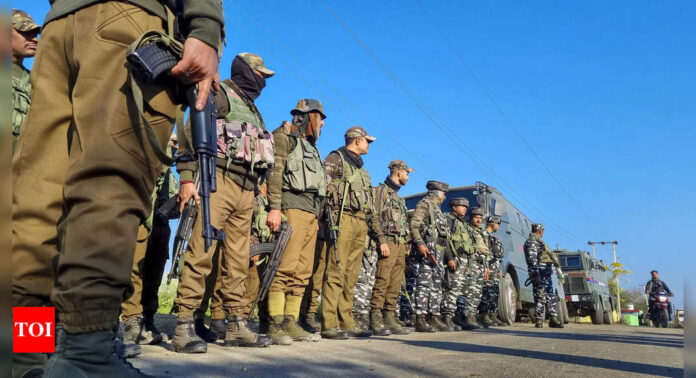 SAMBA: Authorities have imposed night curfew from 9pm to 6am in areas up to 1km from the International Border in Samba district of Jammu division.
According to an order issued by the Samba deputy commissioner, the BSF authorities, during a meeting of the district-level standing committee on border security, took up the issue of imposition of night curfew in the border area enabling them to perform their duties more effectively.
“It is felt by the district administration that it is expedient that the movement of people in border areas is regulated so that there is better area domination by security forces in border area and nefarious designs of forces inimical to Indian security are subverted,” the order read.
It further stated that no person or group of persons shall move in the areas up to 1km along the international border in Samba district from 9pm to 6am. “In case the movement is necessary, the person or persons are required to produce their respective ID cards to the BSF and police authorities,” the order read.