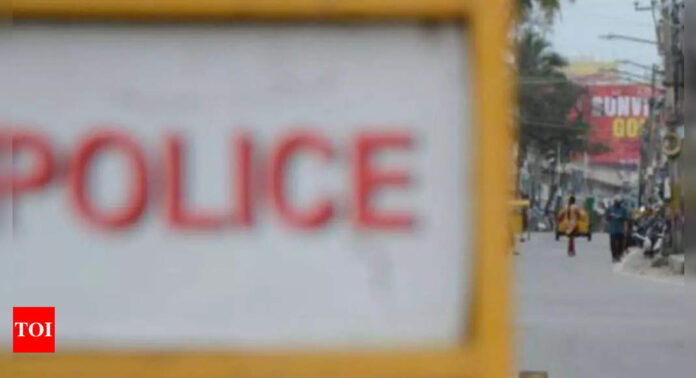 THANE: A man was arrested during the raid conducted at a lodge in the Mira-Bhaindar locality in Mumbai Metropolitan Region on Friday for allegedly pushing his wife into flesh trade along with his accomplice, an official said on Sunday.
Police rescued two women during the raid.
Police had specific information about a sex racket being operated by a man who used to charge Rs 10,000 from customers for offering the service of women in the locality, a police officer said.
The racket was busted after police sent a decoy customer to a lodge followed by a raid.
Police arrested two persons including a man who had pushed his wife into the sex trade and his accomplice.
Two women were rescued and sent to a shelter home.
A case has been registered under the Immoral Traffic (Prevention) Act and the Indian Penal Code sections.
(With PTI inputs)