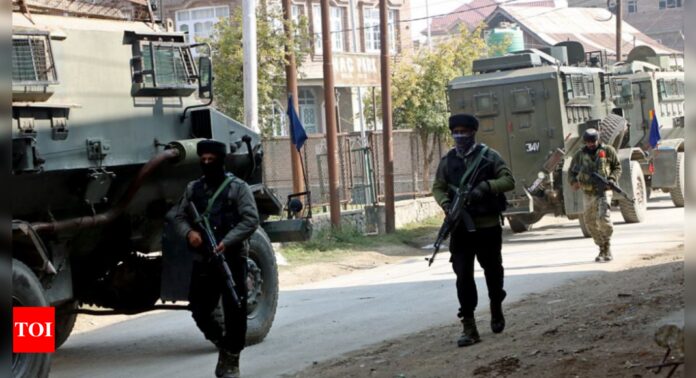 RAJOURI/JAMMU: Two civilians were killed and four others injured in a suspected terrorist attack in a village in Rajouri district of Jammu and Kashmir Sunday evening, officials said.
Additional director general of police, Jammu zone, Mukesh Singh said two “armed men” opened fire on civilians at upper Dangri village, about eight kilometres from Rajouri town.
“Firing took place at three houses, separated at a distance of around 50 metres from each other. Two civilians have succumbed to injuries and four others are injured,” he said.
Singh said a search operation has been launched in the area and further details are awaited.