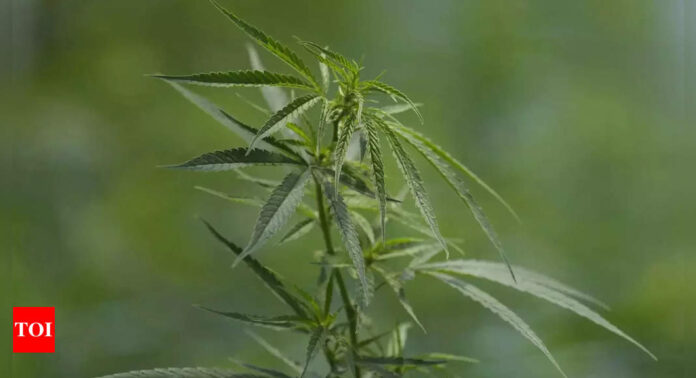 NEW DELHI: The Jan Vishwas (Amendment of Provisions) Bill, introduced in the Lok Sabha during the just concluded winter session of Parliament, includes various proposals on amending clauses of existing green legislations related to environment, forests and prevention of air pollution where it proposes to remove jail terms for minor offences while either retaining or increasing the monetary penalties.
Under the Indian Forest Act of 1972, the bill proposes to remove jail term for trespass or pastures of cattle in the forest areas but retains a fine of Rs 500. Currently, forest dwellers or local communities have to face jail term of up to six months or fine or both, in addition to such compensation for damage done to the forest as decided by the Court. Removing the jail term will provide a big relief to traditional forest dwellers who have to face constant harassment due tolitigation under the existing provisions.
In case of the Air (Prevention and Control of Pollution) Act of 1981, failure to comply with the provisions for operating industrial plants will attract a penalty up to Rs 15 lakh. Though there will not be a jail term, if any person (owner of the unit) continues contravention or non-compliance, he/ she will be liable to pay an additional penalty every day during which such contravention continues.
Similarly under the Environment (Protection) Act of 1986, the bill proposes to remove the jail term for discharging pollutants but increase the monetary penalty. It also provides for a penalty for government officials for such contravention if it is committed with his/ her knowledge or instructions. Various provisions will be rationalised under the proposed legislation which, officials believe, would strengthen the compliance by doing away with unnecessary litigation which goes on for years.