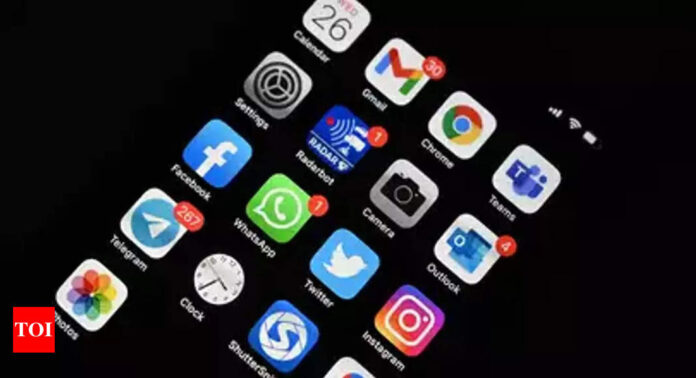 NEW DELHI: The government on Friday made it mandatory for social media influencers and celebrities to disclose their “material connection” or interest such as share in company, employment of self or family, gifts, free trips, hotel accommodation, discounts and awards while endorsing any product, service or brand. Violation of this will attract a fine of up to Rs 10 lakh for each offence and up to Rs 50 lakh for repeat offence.
The guidelines titled “Endorsement Know-Hows” released by the consumer affairs ministry on Friday also said the disclosures on all forms of social media has be in “hard to miss”, which means these have to be displayed prominently and in a manner that none can miss them while reading, listening or seeing such endorsements.

Rohit Kumar Singh, Union consumer affairs secretary, said the norms are applicable to celebrities, social media influencers and virtual influencers as well. He said the applicability of the guidelines has been extended to virtual influencers considering the rise in use of this medium to endorse and advertise products. Virtual influencers have been defined as fictional computer generated ‘people’ or avatars who have realistic characteristics, features and personalities of humans, and behave in a similar manner as influencers. The norms detail who should disclose, how to disclose and when to disclose the material connection of endorsers or influencers.