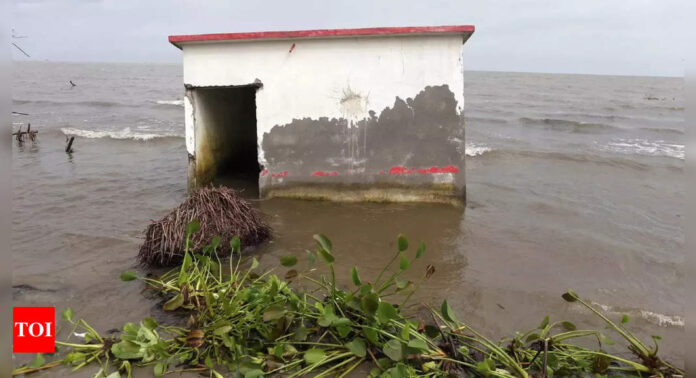 PUNE: El Nino is set to return this year and coincide with the later part of the Indian monsoon after a rare triple La Nina is expected to fade by March 2023, the latest global model forecasts indicate, reports Neha Madaan.
Weather experts TOI spoke to agreed that the later part of the Indian monsoon could be affected by a brewing El Nino, known to affect monsoon rainfall in India negatively. They, however, cautioned that there was still uncertainty in the outlook for ENSO (the El Niño – Southern Oscillation) in the first half of the year because of what is known as the “spring predictability barrier”.
D S Pai, the director of Institute of Climate Change Studies, Government of Kerala, told TOI that ENSO forecasts should be used with great caution till spring (March-April) because the forecast skill is dramatically low till this time than in any other time of the year. This is popularly known as the “spring predictability barrier”. Pai said, “Current forecasts so far do indicate a strong possibility of El Nino this year. Generally, when there is an El Nino event directly after La Nina, it is not good for monsoon season in India. Usually, the phenomenon affects the second-half of the monsoon season.”