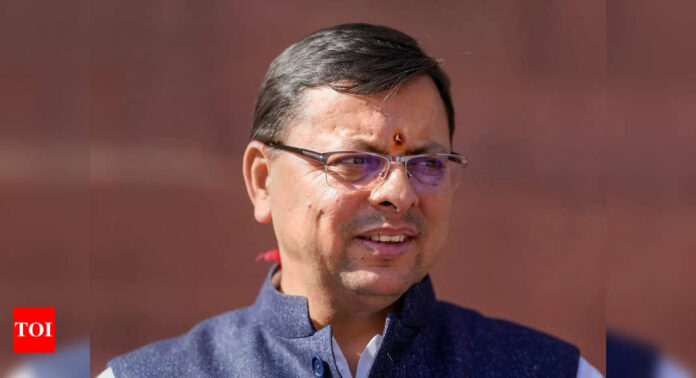 DEHRADUN: Uttarakhand chief minister Pushkar Singh Dhami on Sunday said his governement will honour the driver and conductor of the Haryana Roadways bus who came to the rescue of cricketer Rishabh Pant during a road accident near Roorkee.
“By saving the life of the cricketer at the risk of their own lives, the Haryana Roadways driver and conductor have set an example for others.
“The state government will honour them on January 26,” Dhami said at the inauguration of a hostel.
While going to Roorkee, his hometown, on Friday, Pant slept on the wheel and rammed his car into the divider on the Delhi-Dehradun highway.
Bus driver Sushil Kumar and conductor Paramjit, who were around and witnessed the accident, rescued Pant from the car.
They pulled him out of the car and called the police.
Watch Uttarakhand to honour Haryana Roadways driver, conductor who rescued Rishabh Pant