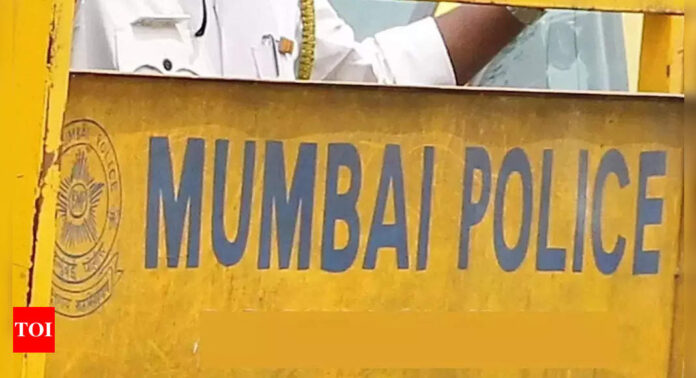 MUMBAI: Dindoshi Police have arrested a doctor on the basis of a sexual harassment complaint filed against him by his female counterpart.
The police said the accused used expletives and obscene language with her over the phone.
The woman runs a clinic in Dindoshi.
Following the incident she approached the local police, and informed them that she was acquainted with the accused. They used to be on good terms but a dispute broke out following which he allegedly sexually harassed her at various locations.