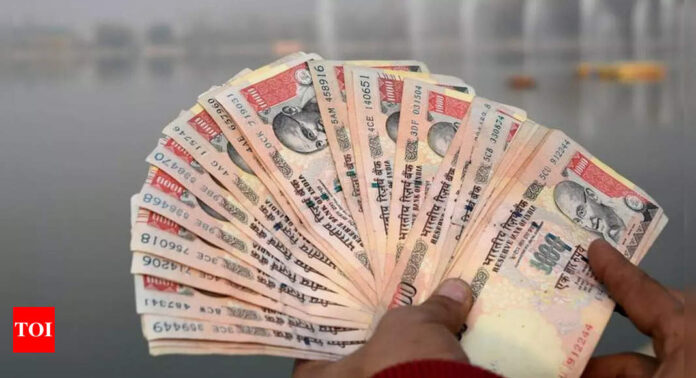 NEW DELHI: After the Supreme Court on Monday upheld the demonetisation exercise of the government, former Finance Minister P. Chidambaram said the dissent part of the judgement points out irregularities.
Chidambaram in a statement said, “Once the Hon’ble Supreme Court has declared the law, we are obliged to accept it. However, it is necessary to point out that the majority has not upheld the wisdom of the decision; nor has the majority concluded that the stated objectives were achieved. In fact, the majority has steered clear of the question whether the objectives were achieved at all.”
“We are happy that the minority judgement has pointed out the illegality and the irregularities in the Demonetisation. It may be only a slap on the wrist of the government, but a welcome slap on the wrist,” he added.
He said the dissenting judgement “will rank among the famous dissents recorded in the history of the Hon’ble Supreme Court”.
The Supreme Court on Monday affirmed the Central government’s 2016 decision to demonetise currency notes of Rs 1,000 and Rs 500 denominations.
A five-judge constitution bench headed by Justice S.A. Nazeer and comprising Justices B.R. Gavai, A.S. Bopanna, V. Ramasubramanian, and B.V. Nagarathna pronounced the judgment on a clutch of petitions challenging the Centre’s 2016 decision to demonetise currency notes of Rs 1,000 and Rs 500 denominations.
Pronouncing the majority judgment, Justice Gavai said that the decision-making process cannot be faulted merely because the proposal emanated from the Central government. The bench said there has to be great restraint in matters of economic policy and the court cannot supplant the wisdom of the executive with its wisdom. Justice Nagarathna differed from the majority view, and delivered a dissenting judgment.