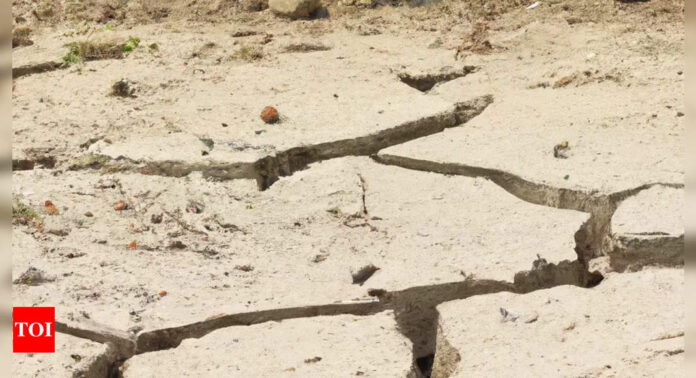 JAKARTA: A deep earthquake shook eastern parts of Indonesia on Wednesday, but no serious damage or injuries were reported.
The US Geological Survey said the magnitude 6.1 earthquake was centred 147 kilometers (91 miles) under the sea, 65 kilometres (40 miles) south-southeast of Gorontalo. It shook parts of Gorontalo, North Sulawesi, North Maluku, and Central Sulawesi provinces.
No tsunami warning was issued by Indonesia’s Meteorology, Climatology and Geophysics Agency.
Indonesia, a vast archipelago and a home of more than 270 million people, is frequently hit by earthquakes and volcanic eruptions because of its location on the “Ring of Fire,” an arc of seismic faults around the Pacific Basin.
A magnitude 5.6 earthquake on November 21 killed at least 331 people in West Java. It was the deadliest in Indonesia since a 2018 quake and tsunami in Sulawesi killed about 4,340 people.
In 2004, an extremely powerful Indian Ocean quake set off a tsunami that killed more than 230,000 people in a dozen countries, most of them in Indonesia’s Aceh province.