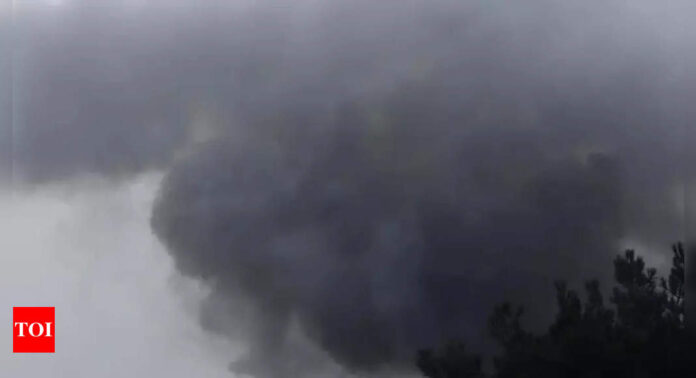 KABUL: An explosion outside the military airport in Kabul on Sunday has caused multiple casualties, a spokesman for the Taliban-run interior ministry said.
“Today morning an explosion took place outside Kabul military airport, due to which a number of our citizens were martyred and injured,” spokesman Abdul Nafi Takor told Reuters, adding that investigations are under way.