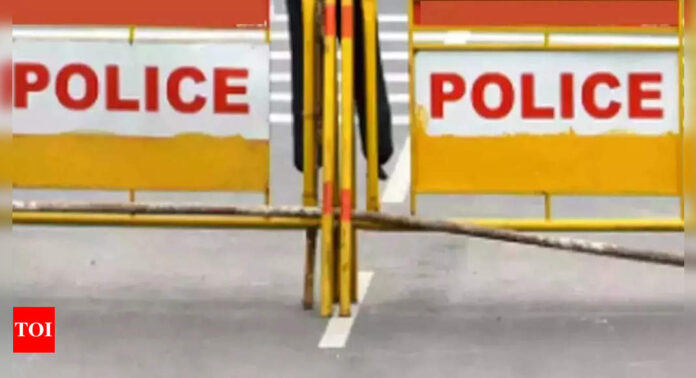 THANE: Cross cases were registered against 10 persons of the Shinde faction of the Shiv Sena on one side and a BJP functionary and his three aides on the other side on Saturday.
The BJP functionary, Prashant Jadhav, was seriously injured on the head after he was punched, kicked and thrashed with wooden sticks by a group of people in Kashish Park area, an act caught on CCTV cameras. The Shiv Sena group complained to the police that Jadhav and his aides first molested a former female corporator. The violence happened on Friday evening following a dispute over banners. Jadhav was admitted to JJ hospital, said a policeman.
Following the statement from Jadhav, 10 persons, including two former corporators, were slapped with a case under various sections of the IPC, including rioting and voluntarily causing grievous hurt by dangerous weapon or means.
Jadhav was slapped with a case of molestation of one of those accused of beating him, said an officer.